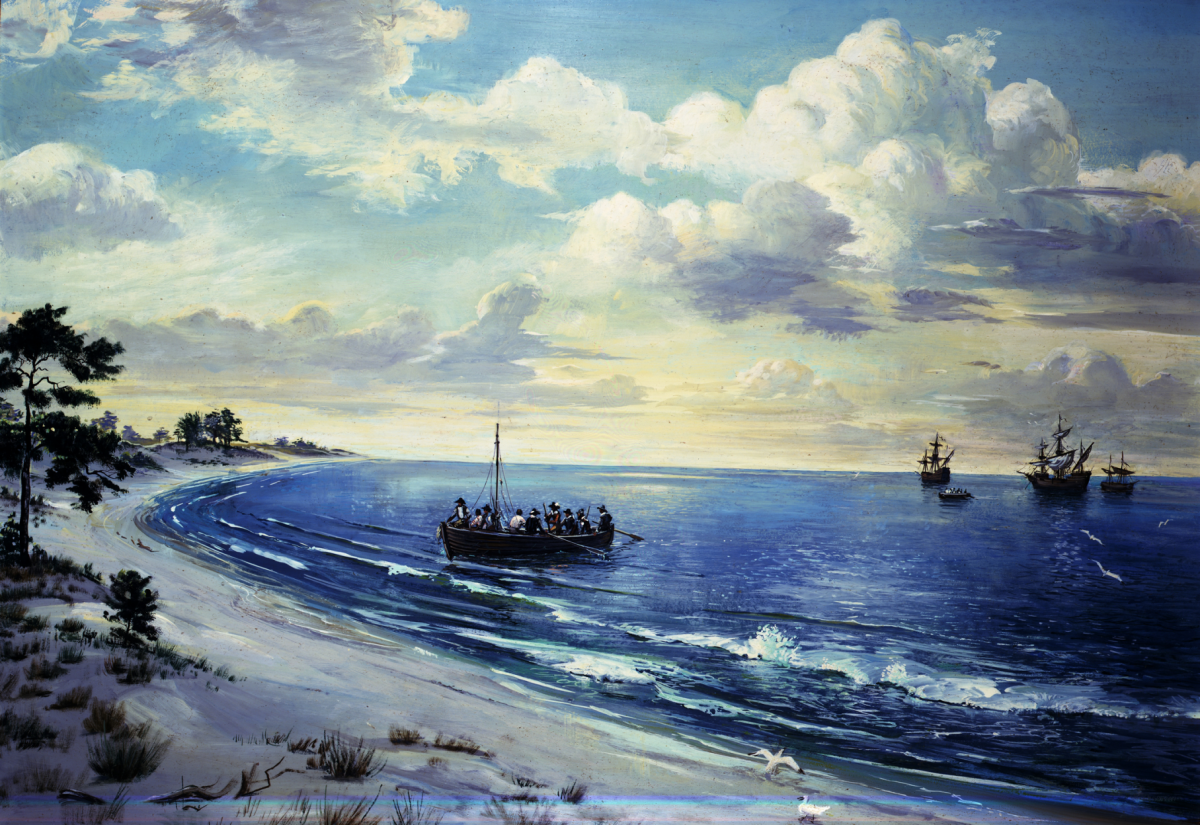 In 1000 CE, two worlds violently collide on the rocky shore of Atlantic Canada. On one side are heavily armed Norse warriors eager to carve out a piece of “Vinland” for themselves. On the other, a mysterious aboriginal nation who would use cunning, stealth and numbers to defend their homeland from the first wave of European invasion.